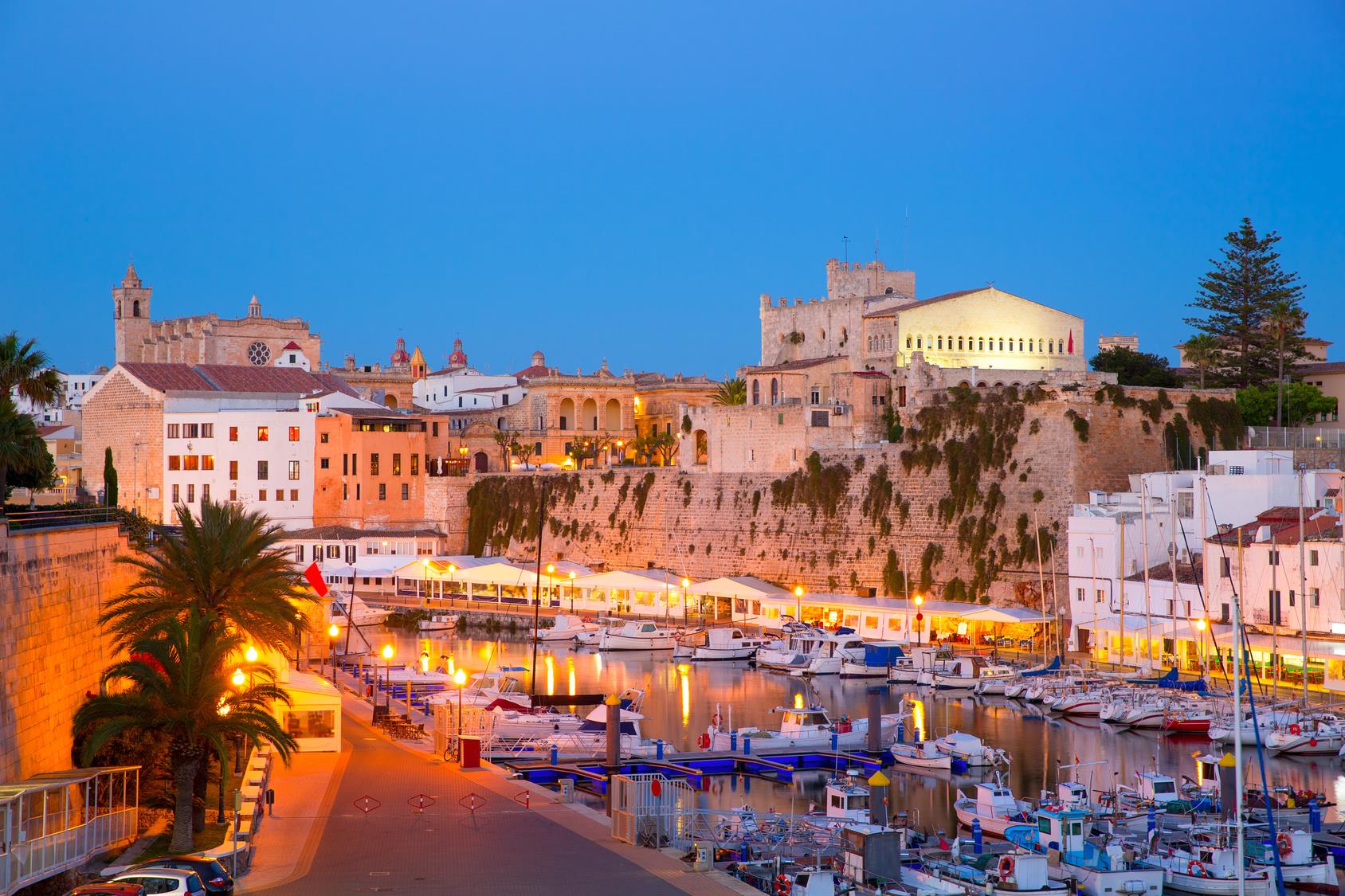 Ciudadela (in Catalan, Ciutadella) has more than 27,000 inhabitants and is the second urban nucleus of the islandbehind Mahón. Its name in Catalan is Ciutadella. Ciudadela has a stately air. Walk the narrow streets of the historic center of Ciudadela evokes passion and sensuality, strolling through the port to the Castillo de San Nicolás, stopping along the way and having a beer in the Plaza del Borne or in the Plaza de Ses Voltes, are some of the things you can do in Ciudadela.

The best of Ciudadela

The rissaga is a natural phenomenon that characterizes the port of Ciudadela. It happens in summer under certain atmospheric conditions and consists ofthe sea oscillating up and down until it overflows. It is a sight to see the ships level up in just a few moments.

The last major rissaga occurred on June 15, 2006, destroying more than twenty-five vessels. A dam is currently being built to mitigate the effects of rissaga.

Delve into Menorca and discover places with a lot of charm. Without a doubt Villas Etnia is the best option to rest after a long day of visits and tourism.
“Menorca is a charming island in the Mediterranean, with incomparable beaches and coves of golden sand …”