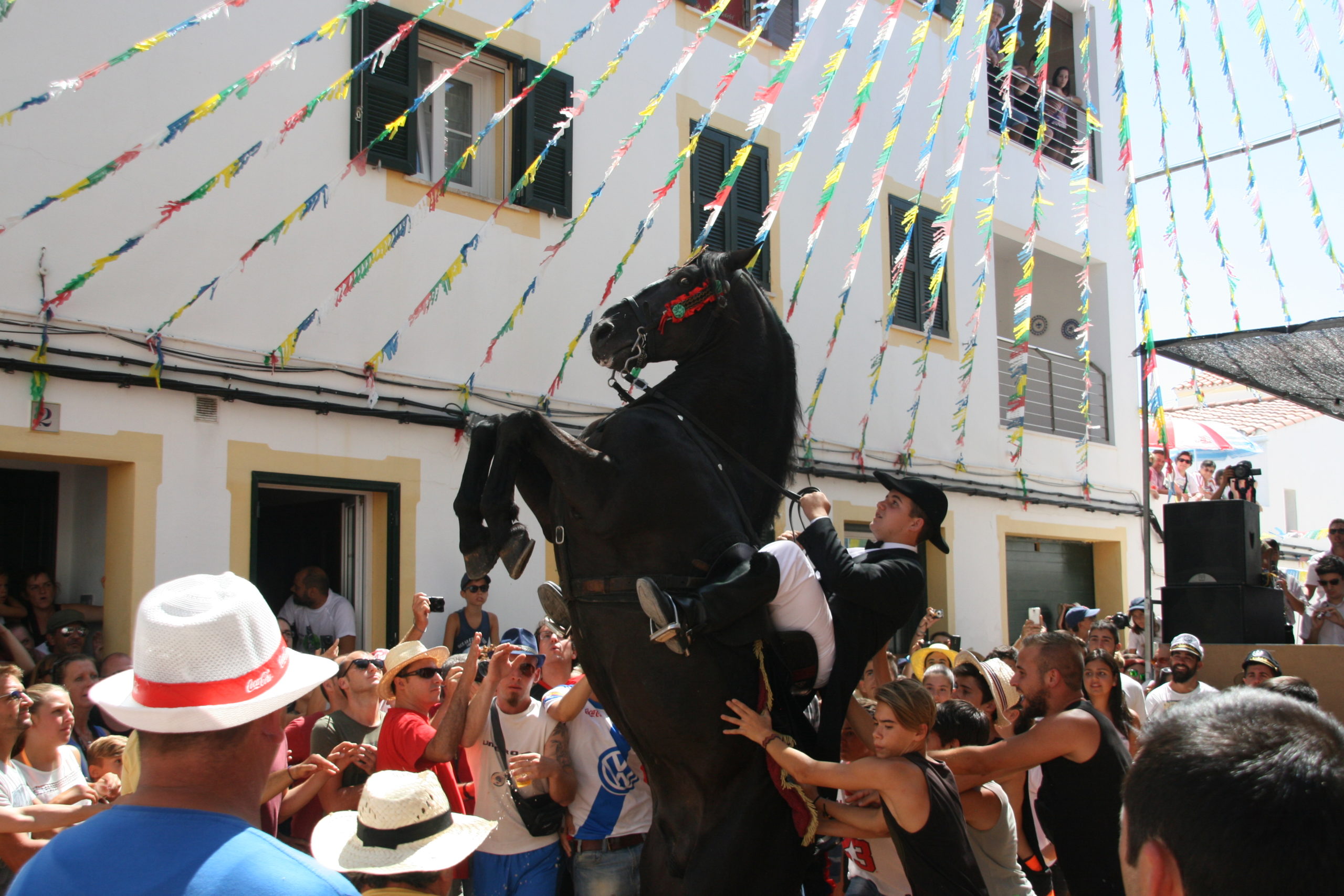 At the beginning of August (from 3 to 5), the small interior town leaves its usual tranquility to fill with music and merriment.
In addition, coinciding with the date of the patron saint, July 10, the population celebrates the festival of Sant Cristòfol de Ses Corregudes (San Cristóbal de las Carreras), an authentic prologue to the patron saint festivities and which take place without horses in its streets.

When the decorated horses do appear, ridden by caixers and cavallers (horsemen), it is at the end of July or at the beginning of August.
In the evening-night of the day before, the first commotion is held in a small square where the man and the horse perform, in unison, a symphony of image and sound impossible to explain. The festive show is especially noteworthy, with samba included, which is mounted by the unbeatable music band of the population after the jaleos. 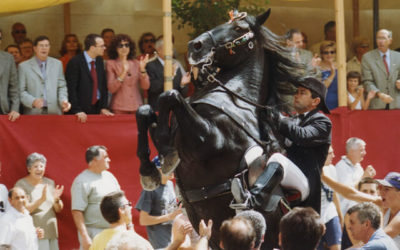 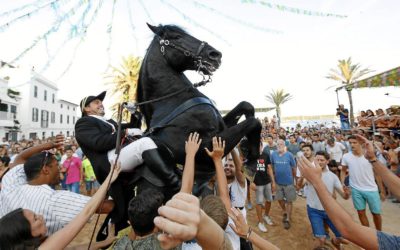 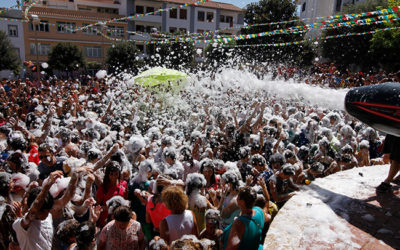